Holly Gannett is a dance educator with more than twenty years of experience as an instructor and choreographer at Kennebec Dance Centre. Holly is also the dance director at Snow Pond Arts Academy, Maine’s first performing arts charter high school.

Holly has been a guest instructor at Colby College, dance director at Thomas College and a dance educator at the University of Maine at Augusta in addition to other schools in Maine, New York, Massachusetts, New Jersey, Vermont, Indiana, and Wisconsin.

For twelve years, Holly was the Fitness Program Supervisor at the Eastside Wellness Center in Augusta, Maine for MaineGeneral Medical Center. In this role, Holly performed duties as a personal trainer and instructor of  Zumba, Cardio Kickboxing, and Pilates.

In Wausau, Wisconsin, Holly was employed by the Central Wisconsin School of Ballet to expand and develop the professional ballet school’s jazz, tap, and musical theatre programs. While in Wausau, Holly had the opportunity to choreograph for The Carnival of the Animals, which was narrated by actor Tony Randall.

Holly’s musical theatre performance and choreography credits include the roles of: Dance Captain for the US premier of Fame Forever, Carmen Diaz in Fame, Ariel Moore in Footloose, Marge in Suds, June (Squish) in Chicago, Adelaide in Guys & Dolls, as well as dancing ensemble roles in Cabaret, Oklahoma, Little Shop of Horrors, West Side Story, Man of La Mancha, and Working. 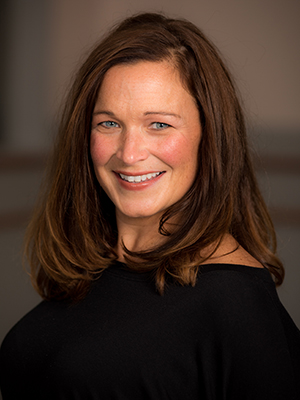 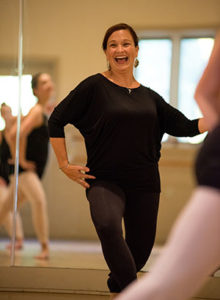